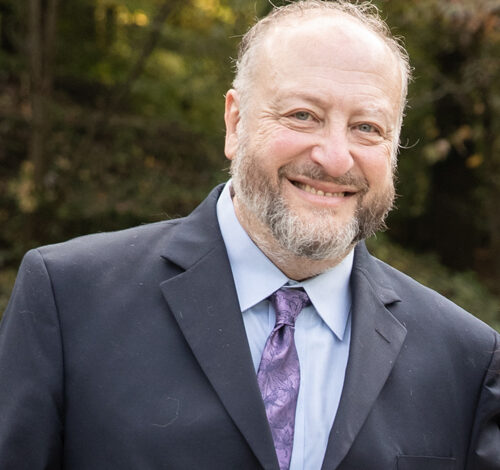 Jeff Herman is an exceptionally successful veteran literary agent, entrepreneur, and author. His areas of editorial expertise include popular business, spirituality, and most other areas of nonfiction. “If I feel I can sell it, I’ll represent it”, says Herman.

Jeff Herman opened his literary agency in the mid-1980s while in his mid-20s. He has made nearly one-thousand book deals, including many bestsellers.

His own books include JEFF HERMAN’S GUIDE TO PUBLISHERS, EDITORS & LITERARY AGENTS (more than 500,000 copies sold), and WRITE THE PERFECT BOOK PROPOSAL (coauthored with Deborah Herman). He has presented hundreds of workshops about writing and publishing and has been interviewed for dozens of publications and programs.

READ MORE ABOUT US

Titles Sold by our Agency

Here is a sampling of our Authors

Authors & their work are at the center of everything we do.