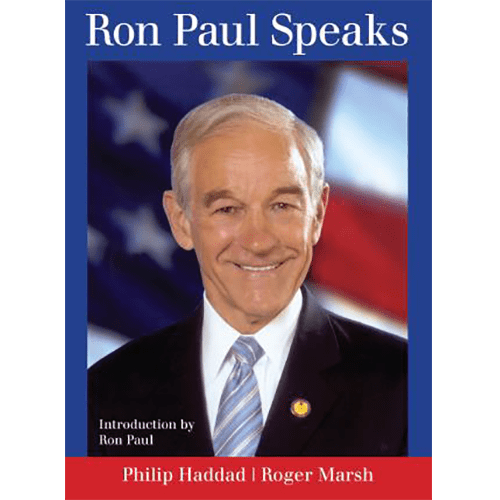 Philip Haddad is pursuing a degree in political science. He is a political columnist with the southwestern Pennsylvania regional magazine, Curb. As an actor, he has been involved in regional theater. He recently appeared as the lead male role in the independent film Mars Attacks Mt. Pleasant, now in post-production. Philip lives in Scottdale, Pennsylvania.

Roger Marsh is a content producer who has worked as a writer, playwright, Web producer, and independent filmmaker. Ten of his plays have been produced – all comedy works, including his serial dramedy, Dime Novel Radio Theater. As an acquisitions editor for major book publishers, hundreds of his book projects have been distributed domestically and internationally, including the quote books Wit & Wisdom of Baseball, Wit & Wisdom of Golf, and The New York. Timesbestseller, Ross Perot: What Does He Stand For? He is the co-author of Julie Taymor: Art on Stage and Screen. His first film, Haunted R&R Station, was released on DVD in June 2006.

Ron Paul Speaks presents hundreds of fascinating quotes from America’s favorite dark horse presidential candidate. Congressman Ron Paul provides supporters and others with insight into his beliefs, expressing what he stands for on a wide range of issues, and what he would offer America were he to end up in the White House sooner or later.

Covering all sorts of controversial topics—from abortion, the Constitution, education, gas prices, health care, and the stock market to terrorism and the war in Iraq—Ron Paul Speaksbrings us the real words of the man famous for advocating a return to the founding fathers’ original intent: limited government, states’ rights, personal liberty, low taxation, and low spending. It includes an introduction by Ron Paul himself, the Texas congressman and onetime obstetrician who became the darling of millions of Americans young and old who feel that mainstream politics has left them out in the cold.

“We should not trick ourselves into believing that we can pick and choose which part of the Bill of Rights we support.”—Ron Paul

Be the first to review “Ron Paul Speaks” Cancel reply