Trump’s America: Buy This Book and Mexico Will Pay for It 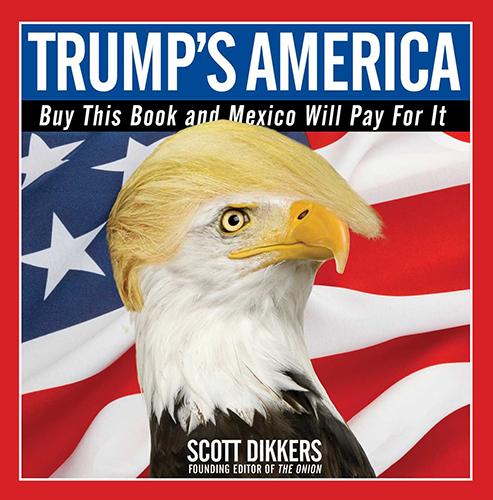 From comedy writer, public speaker, and founding editor of The Onion Scott Dikkers comes this laugh-out-loud hilarious guide to surviving and thriving under Donald Trump’s presidency.

With satirical graphics, pictorials, news columns, and bulletins that are screamingly funny to everyone regardless of political persuasion, this is the ultimate handbook to the forty-fifth President of the United States.

Everything from a schematic of Trump’s presidential chariot (with missile launchers) to a handy pictorial that explains how Trump would have won every American war in three days or less is included in this sidesplitting anthology. Discover more about the new President with articles such as “Inside the Twitter War Room” and “If Einstein Was So Smart, Why Wasn’t He Rich?”

This work was previously published as Trump’s America: The Complete Loser’s Guide.

“[This] book will find plenty of laughs…sure to appeal to Onion fans.” ― Kirkus Reviews 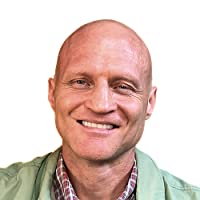 Scott Dikkers is a comedy writer, speaker, entrepreneur, and founding and longest-serving editor-in-chief of The Onion. He co-wrote and edited the New York Times bestselling books Our Dumb World and Our Dumb Century, and currently hosts “The Comedy Insider Podcast.”