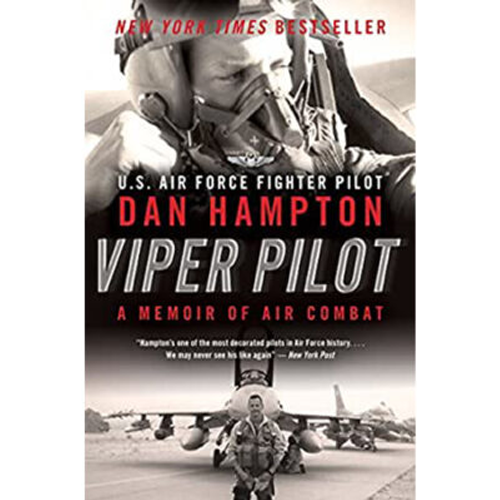 First into a war zone, flying behind enemy lines to purposely draw fire, the wild weasels are elite fighter squadrons with the most dangerous job in the Air Force

One of the greatest aviation memoirs ever written, Viper Pilot is an Air Force legend’s thrilling eyewitness account of modern air warfare. For twenty years, Lieutenant Colonel Dan Hampton was a leading member of the Wild Weasels, logging 608 combat hours in the world’s most iconic fighter jet: the F-16 “Fighting Falcon,” or “Viper.” He spearheaded the 2003 invasion of Iraq, leading the first flight of fighters over the border en route to strike Baghdad. Earlier, on 9/11, Hampton’s father was inside the Pentagon when it was attacked; with his dad’s fate unknown, Hampton was scrambled into American skies and given the unprecedented orders to shoot down any unidentified aircraft. Viper Pilot is an unforgettable look into the closed world of fighter pilots and modern air combat. 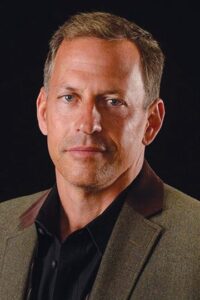 “A rare riveting memoir of a highly decorated fighter pilot that’s packed with grit, swagger, and great humor. Do not miss this one!” (W.E.B. GRIFFIN & WILLIAM E. BUTTERWORTH IV)

“Hampton’s one of the most decorated pilots in Air Force history. … We may never see his like again.” (New York Post)

“Viper Pilot is an awesome adrenaline rush. If you love action packed modern day war stories then strap yourself in and get ready for a gut-wrenching, g-force defying thrill ride!” (ALEX KERSHAW, bestselling author of The Liberator and The Few)

“Viper Pilot is an instant aviation classic. Dan Hampton’s thrilling portrayals of combat missions kept me glued to the story, and he has captured the essence of Wild Weasel fighter operations as no one has before.” (BRIGADIER GENERAL DAVID L. MOODY (Retired USAF))

“The best air combat memoir I have ever read… An incredible look into the unique culture of Wild Weasels.” (Tyler Rogoway, Foxtrot Alpha, a Gawker Media site)